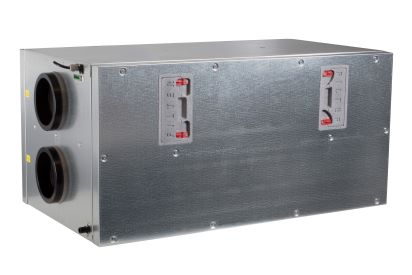 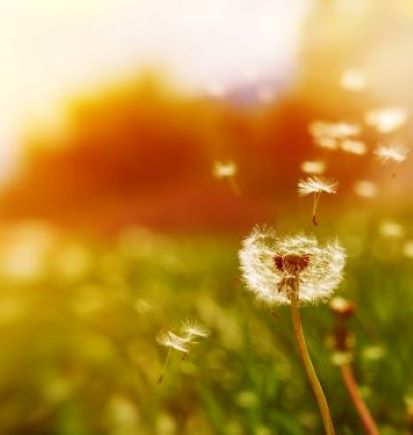 Principles that can be applied when building a passive house

Orientation and localisation for a passive house – the first principle is to find an appropriate location and orientation for the passive house. Localisation means constructing the house in a place that does not impact the environment more than necessary. Orientation means using the heat of the sun in the winter and blocking it off in the summer by using the angle of the sun rays as they hit the Earth by way of short eaves and roof overhangs etc., as well as plants that lose their leafage in the winter but provide shade in the summer. The passive house effect is based in blocking cold winter winds and using cool summer winds. Orientation of the house is particularly important in hot climates.

Insulation of the passive house

It is vital that the passive house is insulated correctly to reduce loss of heat in the winter and reduce heat in the summer. This allows the passive house to use less energy for heating and cooling than conventional houses. It should be pointed out that house cooling issues in countries like Australia, the southern states of the USA and around the Mediterranean are just as big a problem, or an even bigger one, with regards to energy consumption, than heating issues in countries like Denmark, since conventional air conditioners are notorious energy guzzlers and are often unnecessary when passive house principles are applied. One component that only relates to hot countries is the cold–roof principle, which is mainly applied in the southern states in the USA as well as Australia, but is, unfortunately, fairly unknown in southern Europe as of yet.

Thermal mass means constructing the passive house from high-density materials that regulate temperatures both in hot and cold seasons. It is particularly beneficial in hot climates with cold nights. Masonry stoves, which Scandinavia is at the forefront of, are based on thermal mass and are often used in passive houses.

Estimations are made of whether the materials are unhealthy (e.g. chipboard that will omit toxic gases for a long time) or neutral (e.g. aerated concrete which does not emit any gasses).

In a passive house, solar heating or geo-thermic heating provides the household’s source of heat and hot water, which is usually one of the biggest energy guzzlers in an average household (over 50% in an average Danish household). There are also other sources of energy (also called alternative energy sources) such as wind power, water power and photovoltaic systems, mainly found in Europe (the Mediterranean countries) but in Australia plans for very substantial systems are under way.

Water and energy savings, and waste and sewage water from passive houses

Other factors to be considered are composting and minimising waste, collecting rainwater, reducing the use of water and energy, correct instalment of windows, greywater irrigation of the garden except for sewage known as “blackwater”, which, unlike “greywater”, comprises the rest of the sewage water (mainly in hot climates such as around the Mediterranean and Australia). A passive house does not have a fixed size, but is rather an ambition to incorporate as many elements as possible. An important factor is that it has been shown to be a good long-term investment, since these houses yield a good price on the market, do not cost much more to construct than conventional houses, and are also great energy savers. Scandinavia, Germany, New Zealand and particularly Australia, which has incorporated many of these design principles as obligatory elements in building regulations, are at the forefront of developments in this area.